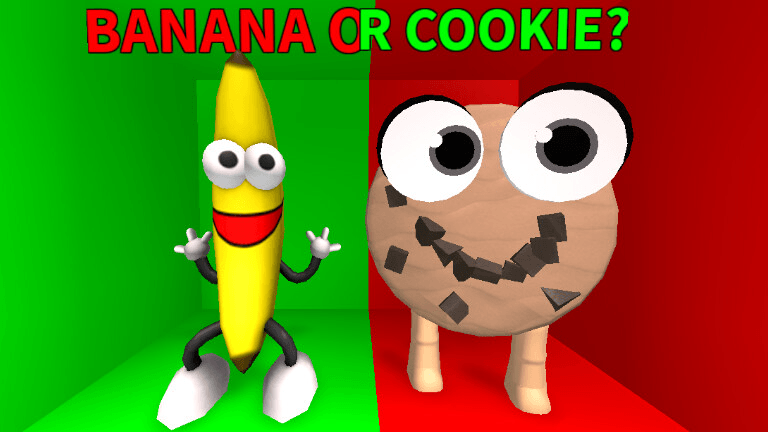 Would You Rather? Simulator is Roblox’s version of the famous “Would you rather…” conversation-based game where you have to pick a side of a trivia, get morphed into a special character and fight over your decision.

Addictive as it is, the game isn’t free – picking a question would cost you 50 Robux and designing a question sets you back even more. You may be wondering if there are any in-game codes you can use for free money. We have the answer for you.

What are Roblox codes?

Many games in Roblox have a reward mechanism that allows players to earn in-game items such as money, tools, characters, skills, XP or other power boosts.

These codes usually have a set period of validity and can only be redeemed once per account.

Are there any codes for Would You Rather? Simulator

In-game purchases are a source of income that game developers earn to support themselves and keep the games going. So it makes sense that at a certain stage, the redeem code portal is not open. If you’re looking for ways to get free Robux, here’s a guide worth checking out.

There is no guarantee whether or when the developers would reconsider the redeem code feature. If youâ€™re anxious to stay in the loop, you can check this post often, or alternatively try the following ways:

Once you got hold of a code, enter it in the code redemption area in the game and see if it works (Again, if the portal is not open, there is no way you can redeem these so-called codes).

Itâ€™s a pity that Would You Rather? Simulator codes do not exist for the time being. You can check out this page or the official sources to find out if it becomes a thing one day. And at the same time, be aware of potential fake codes on the internet.

Hopefully this post has helped. If you have any questions, ideas, or suggestions, youâ€™re more than welcome to leave us a comment below, thanks! 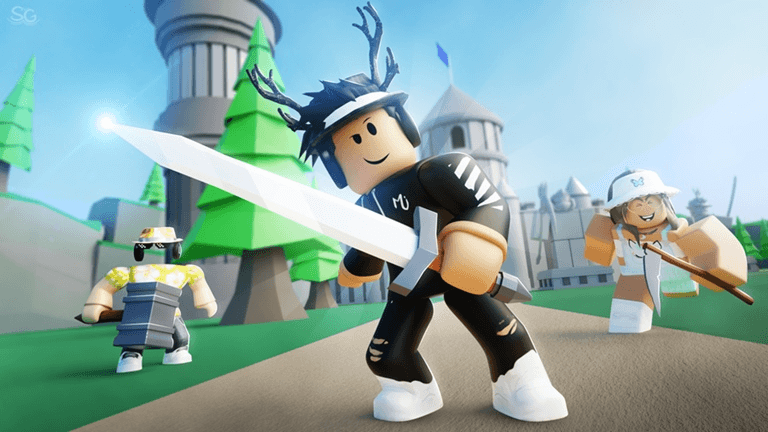 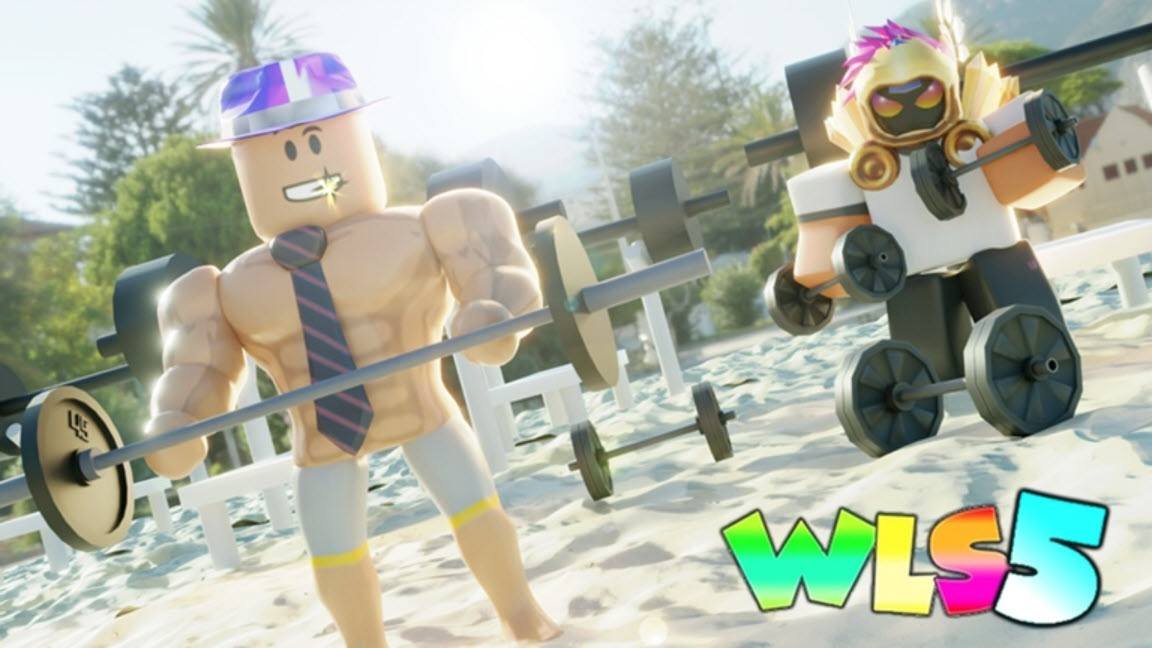 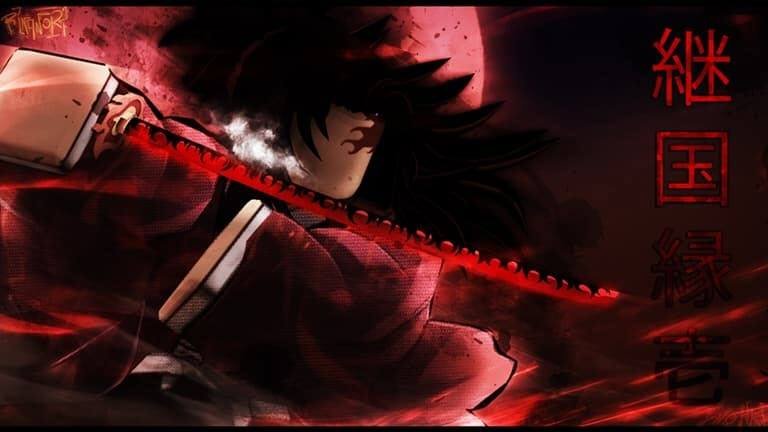 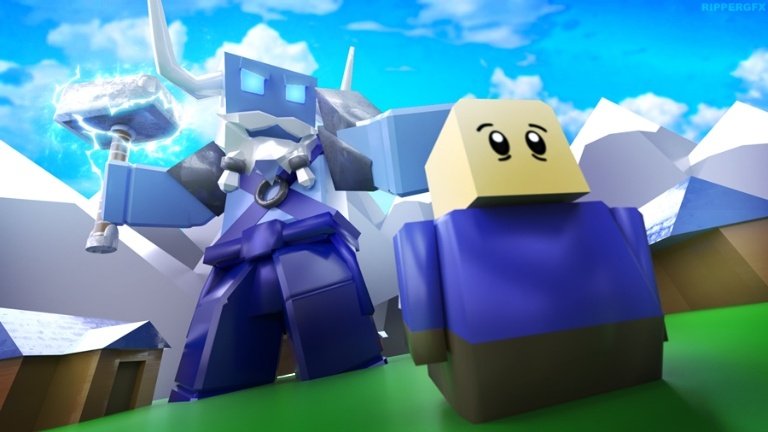 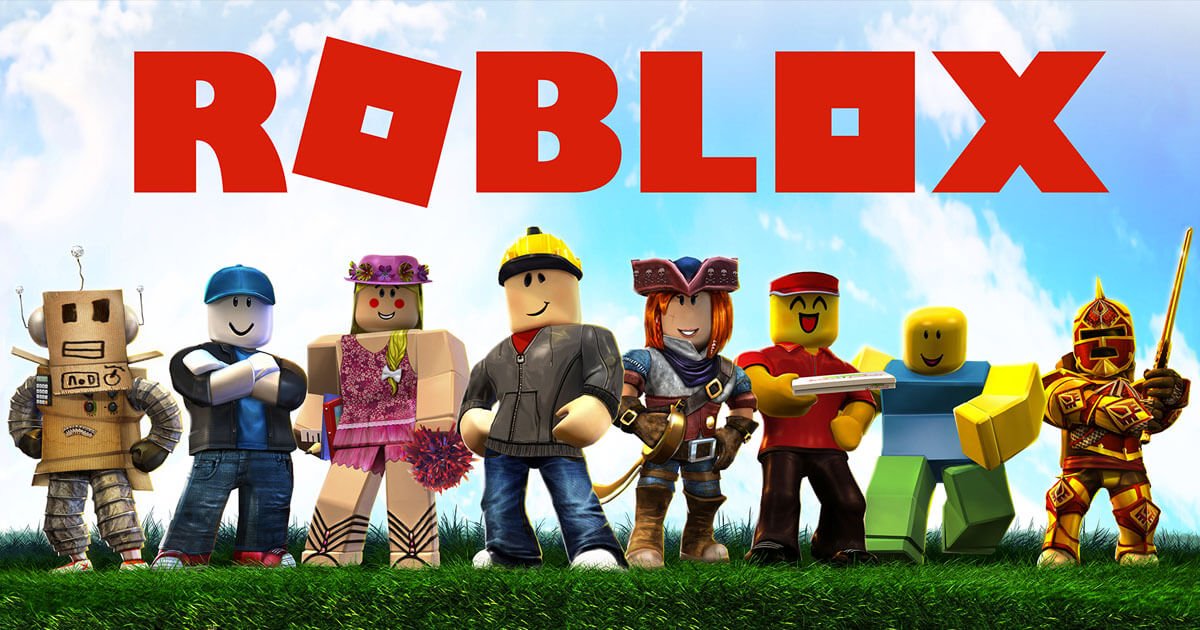